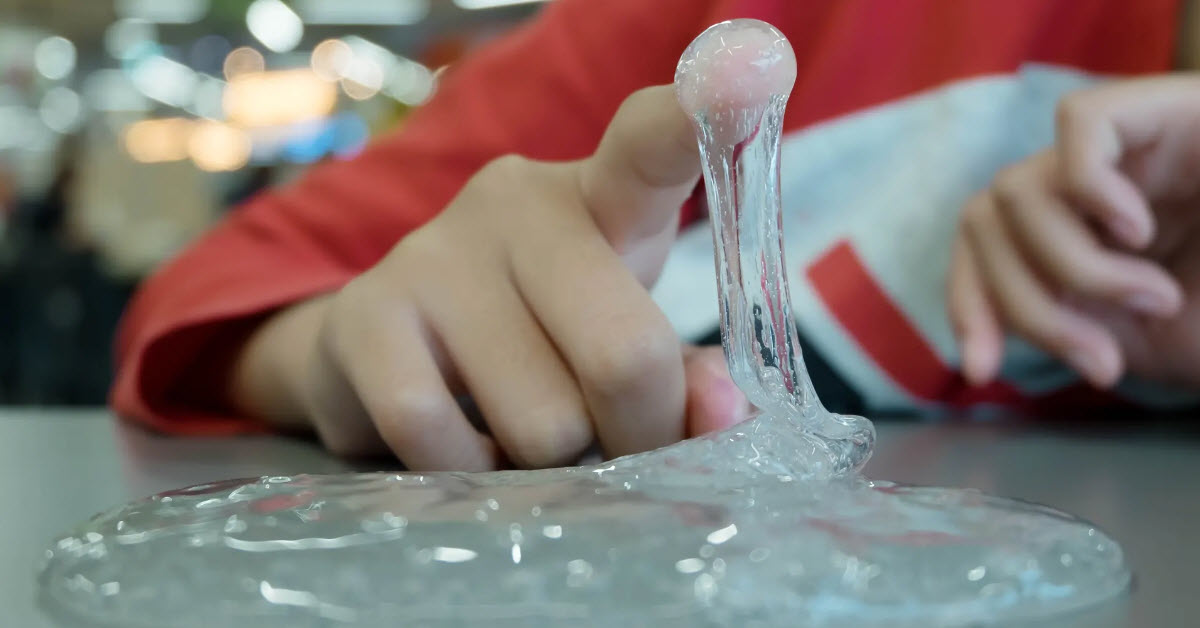 This article titled “Christmas shoppers warned to avoid plastic toys due to toxin levels” was written by Arthur Neslen, for theguardian.com on Tuesday 18th December 2018 15.49 UTC

Christmas shoppers are being warned to avoid plastic toys after they appeared in more than half of EU intergovernmental alerts for products containing banned chemicals this year.

In all, 290 of the 563 warnings sent out on the EU’s rapid alert system concerned toys with illegally high levels of toxins, most of which were plastic dolls, and all of which could be on sale on British high streets.

Nearly half of the slime and putty toys tested in a separate survey of UK stores last week overshot EU safety limits for boron, which can cause diarrhoea and vomiting and may impair fertility.

The European Environmental Bureau (EEB) warned governmental agencies were fighting a losing battle against what the UN calls a “silent pandemic” of toxic pollution.

Related: The plastic backlash: what’s behind our sudden rage – and will it make a difference?

The EEB’s chemicals policy manager, Tatiana Santos, said: “Manufacturers do not fear the law and government inspectors are outnumbered and outgunned. We need proper chemicals control and enforcement more than ever. Yet the EU last week put a wide-ranging and overdue strategy to tackle the problem on ice. It should reverse that decision.

“In the meantime, shoppers this Christmas might want to try and avoid plastic toys altogether.”

Last month, a joint EU customs operation announced that more than 30,000 mostly Chinese dolls had been destroyed by market surveillance authorities after being deemed of “serious risk” to children due to high levels of phthalates.

Phthalates are plastic additives linked to a range of health problems including the malformation of reproductive organs and delayed language development.

More than 90% of 722,000 toys impounded across Europe in the EU haul carried a CE stamp for health, safety and environmental standards.

Pelle Moos, the chemicals officer for BEUC, the European consumers group, called for shoppers to be wary of “cheap, soft, plastic toys from China or elsewhere in Asia”.

“Consumers should follow their nose,” he said. “If a toy smells funny, it could be that it is giving off chemicals – as happened with ‘squishies’”. These were soft foam toys shaped like cute animals but made of suspected carcinogenic chemicals, banned in Denmark four months ago.

In Sweden, illegal levels of “substances of very high concern” – such as lead and cadmium – were found in Christmas lights last month.

Some of the world’s most dangerous chemicals were discovered in recycled toys and other products, in a recent survey of 19 European countries.

Products containing hazardous chemicals above legal limits were found by most UK councils that tested for them, according to a survey published on Monday by the Chem Trust charity.

However, 35% of councils did not check and, of the 65% that did, none took legal action where violations were found.

Kate Young, a spokeswoman for the charity, said: “Chem Trust was shocked by the results of our survey. The high number of councils not conducting any testing at all means that a large proportion of the population is at risk of exposure to hazardous chemicals in the products they use. It’s a postcode lottery.”