How can you tell if a mobile phone has good reception before you buy it? 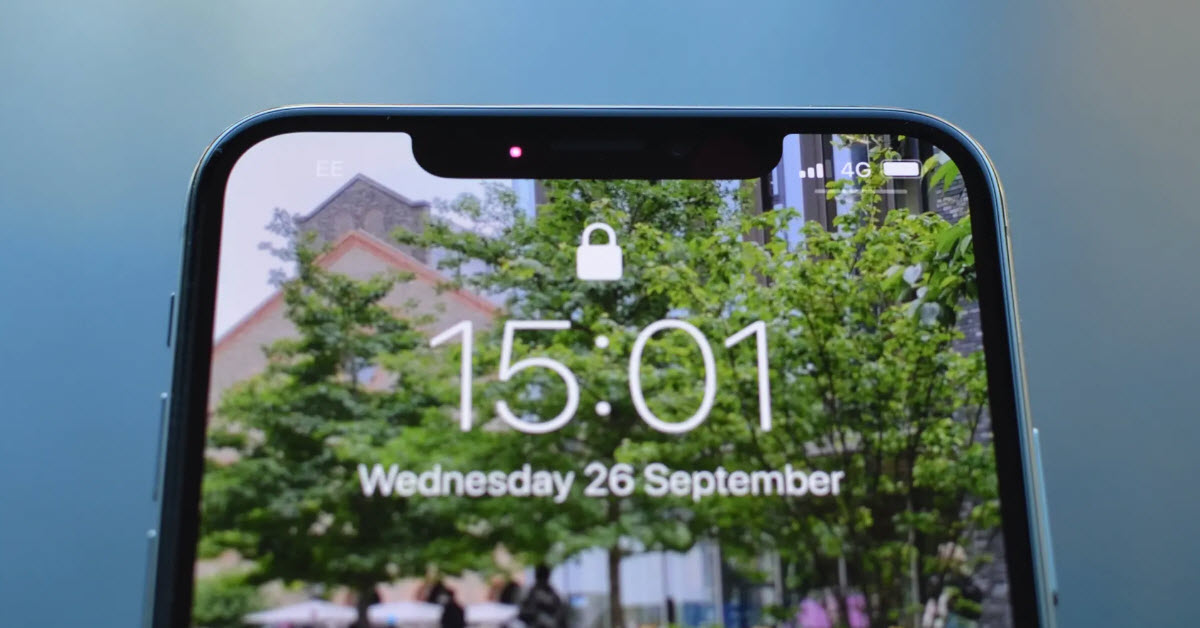 This article titled “How can you tell if a mobile phone has good reception before you buy it?” was written by Jack Schofield, for theguardian.com on Thursday 3rd January 2019 08.00 UTC

I have a Moto 3 smartphone and my wife has a similar earlier model. We are right on the edge of reception from EE. I can just get a very weak signal if I attach my phone to a selfie stick and lean out of a window, or walk up the bank behind the house. This is not ideal.

Away from home, sometimes my wife’s phone can get a strong signal whereas mine can’t get a signal at all. This made me wonder if there was a measurement to assess how good a mobile phone is at receiving signals in areas of poor reception before you buy it … and if there is an easy way for an ordinary punter to understand it. Paul

Phone manufacturers and others can and do test their phones, usually for certification purposes. The performance test results you want, if you can get them, are the Total Isotropic Sensitivity (TIS) value for reception and the Total Radiated Power (TRP) for transmission.

These probably don’t qualify as easy for an ordinary punter to understand. Also, they are derived by testing performance in ideal conditions with a simulated base station in an anechoic chamber, not with a fading signal on a wet and windy hillside.

Either way, I don’t think phone manufacturers are likely to use TIS in their marketing. There are too many variables for it to be a reliable guide to real-world reception. For example, studies have found significant differences between holding a phone in the left hand and holding it in the right hand, which I assume is connected with the way manufacturers position their antenna(s). The size of your hands and the angle at which you hold the phone also make a difference.

The tests were created by the CTIA – originally the Cellular Telecommunications Industry Association – to certify wireless devices’ over-the-air performance, and a brief glance at the 591-page PDF will show how complicated it is. For example, you could measure peak performance with a directional aerial, but then users would have to orient the phone towards the unseen transmitter for the best results. Instead, the CTIA requires the “average spherical effective radiated receiver sensitivity (TIS) to be measured”. This should mean a phone works equally well in all directions, but it’s complicated to calculate and still a compromise.

Another problem is making antennas work with different 2G, 3G and 4G phone networks that operate at different frequencies. A phone that works well with GSM 900 might be terrible with UMTS 2100. The downside of having a phone that talks to most networks is that it won’t be optimised for the one you actually use.

Also, because human bodies have not been standardised, TIS and TRP measurements are made with dummy heads and hands filled with liquid. Results may vary if you use real people.

In the end, the only measurements that matter are the ones you get with your head and hands with the specific frequencies used by your EE network. We are left with “ask a friend” and the not-very-helpful “try it and see”.

I couldn’t find much public research into mobile phone reception with commercial phones, presumably because of some of the problems mentioned above. Professor Gert Frølund Pedersen tested nine phones in Denmark in 2012 (PDF), while in the UK, Ofcom used the CTIA test to check 10 off-the-shelf phones in 2016 (PDF).

Ofcom withheld the names of the phones it tested because there weren’t enough samples to show statistically significant differences – it tested three of each device – and because “no handset outperformed the others across different frequency bands and technologies”. Knowing the names would therefore not help consumers.

You could always buy a cheap Nokia for making voice calls.

Last year, Ireland’s ComReg (Commission for Communications Regulation) tested 71 mobile phones that were available on the Irish market in June 2017. The aim was to “quantify the minimum signal level(s) required to make or receive a mobile call and to stream data” (PDF).

ComReg names names and gives results, but only for TRP (active transmission) not TIS (reception). It doesn’t explain why. The CTIA test recommends that TRP and TIS are tested concurrently, because a phone’s internal components (processor, memory and so on) generate electrical noise that affects reception.

StellaDoradus has published a table of the results, which includes some strikingly low numbers for some popular phones. I wouldn’t use it as the sole basis for a purchasing decision.

Most tests assume that all models of a particular phone will perform in the same way, but Ofcom found differences. As with other products, phones that look identical can vary. In some cases, they may have been assembled in different countries, and use slightly different components. In others, the circuitry may have been revised between editions. Even if the internal components seem to be the same, there could be some sample variation, without a phone actually being faulty.

This makes me wonder if your Moto 3 is below average in reception performance. In most cases, no one would ever know, but you are literally an “edge case”. With a new phone, it might be worth asking the supplier for a different sample, but it may be too late for that.

It would be interesting to know what would happen if you swapped phones and sims with your wife. You may have a bigger capacitance than your wife, electronically speaking, and possibly much bigger hands. Both can and do affect reception. If your Moto 3 works better in her hands, then either you or your sim are degrading the performance. It might be worth getting a new sim.

As you already know, using your phone on a selfie stick can improve performance. You may also get better reception by not touching the phone and using the built-in speakerphone.

You could also try using a signal booster or repeater. These used to be illegal, but on 12 April last year, Ofcom approved the use of some models in homes and road vehicles “but not in boats or static caravans”. However, check carefully because illegal signal boosters are still available.

Otherwise, your best bet might be an EE Signal Box – which converts any broadband service into a local 3G mobile phone network – if you can get one. EE doesn’t list them for sale on its consumer website, though you might still be able to persuade a customer service agent to sell or even give you one.

EE does promote the Signal Box to business users, and you can buy them second hand on eBay.

Alternatively, switch to Vodafone. Not only does this provide a better signal in your area, it will happily sell you its own femtocell, the Vodafone Sure Signal V3, for a very reasonable £69. You could certainly discuss this with EE’s business retention team.

Have you got a question? Email it to Ask.Jack@theguardian.com