iPhone slump: the rivals taking a bite out of Apple 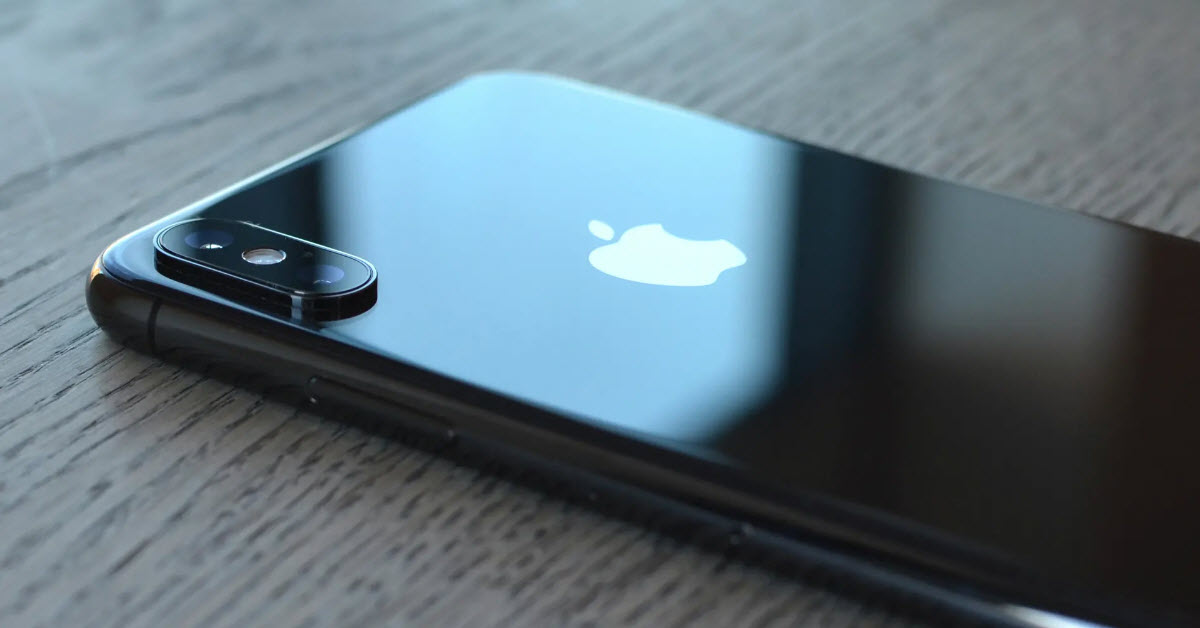 This article titled “iPhone slump: the rivals taking a bite out of Apple” was written by Samuel Gibbs, for theguardian.com on Thursday 3rd January 2019 12.52 UTC

As Apple’s shares tumble after its cut in forecasts, the company is laying the blame squarely on the economic slowdown in China. But that is only part of the problem.

Never before has Apple faced such fierce competition from a multitude of rivals from around the globe, all vying for a slice of the lucrative premium smartphone market. Matching or exceeding Apple’s iPhone on hardware quality, these phones are arguably more capable, often cheaper and, perhaps crucially for China, made by local firms, not only those from the US and South Korea.

The firm also launched a lower cost iPhone XR, which had the same processor and overall design of the iPhone XS, but dropped the quality of the screen, the materials used in its body and the dual camera system on the back for £749 in the UK, $749 in the US and 6,499 yuan in China.

The iPhone’s biggest – and sometimes better – rivals are:

The top of the pile for 2018 comes not from Samsung or Apple but China’s Huawei, which overtook the iPhone maker to become the second largest smartphone manufacturer by volume in the world.

The Mate 20 Pro is something rather special, combining more cutting-edge technology than any other into a well-rounded, long-lasting, beautiful device.

It has a huge curved 6.39in OLED display, IR-based face recognition matching that available on the iPhone, a fingerprint scanner embedded under the display, and a fantastic triple-camera system on the back and battery life near double the competition. It can even wirelessly charge another device, a trick never before seen on any smartphone.

While certainly not cheap, the Huawei Mate 20 Pro also undercut both Apple’s top models – costing £900 in the UK and 6,799 yuan in China. The Mate 20 Pro is not available in the US.

The perennial thorn in Apple’s side in its battle for domination of the market since 2010, Samsung’s latest is a different beast.

The Galaxy Note 9 has the pre-requisite massive 6.4in OLED display, top of the line processor, wireless charging and a dual camera on the back. But it also has a powerful stylus that slots into the bottom of the phone and sets it apart from anything else, making it a real productivity powerhouse.

You can draw, annotate, sign and handwrite on the large screen, and even use the stylus’s button as a remote control for things such as the camera, for the perfect hands-free selfie.

The third iteration of the Android maker’s own-brand smartphone, the Pixel 3 and 3 XL offer Google’s vision of what the software on a phone should be.

In the same way Apple makes both the hardware and software, the Pixel 3 benefits from Google’s synergy to create an Android experience that is second to none. It may not have all the whizz-bang features of rivals, and may have a fairly dated screen design, but its AI smarts and gamechanging camera software offer something different.

High-cost rivals to Apple’s iPhone are one thing but there are also phones such as the brilliant OnePlus 6T that offer cutting-edge technology and great software at literally half the cost.

The OnePlus 6T is a very fast, high-performing phone with top-of-the-line processor, a massive, beautiful 6.41in OLED display and excellent battery life. But it also has a tiny teardrop-shaped notch that makes the giant bar-shaped notch of the iPhone XS and Mate 20 Pro look stupid and an impressive in-display fingerprint scanner.

Of course, in China the competition from local rivals is even more fierce. Vivo, Oppo, Xiaomi, Lenovo, Huawei’s Honor sub-brand and Meizu are just a few of the top manufacturers.

And many of the most ground-breaking smartphones are only launched in China, such as Honor’s Magic 2, which is all screen on the front with a back half that slides up to reveal a camera.

Xiaomi’s Mi Mix 3 does a similar thing with the back sliding up to reveal front-facing cameras, while the top of Oppo’s Find X pops up to reveal both front and rear cameras on command.

Where hardware innovation was dominated by the US and South Korea, China’s many smartphone firms are looking to lead the pack.