Spacewatch: Moon landing contest closes with no launches on horizon 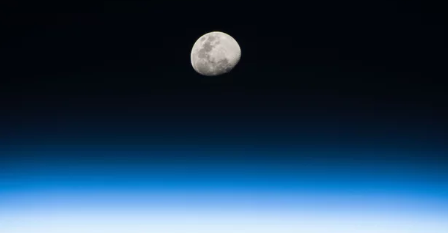 This article titled “Spacewatch: Moon landing contest closes with no launches on horizon” was written by Stuart Clark, for The Guardian on Thursday 25th January 2018 21.30 UTC

A lucrative competition to land a robotic spacecraft on the moon will end on 31 March this year without a winner. The Google Lunar XPrize promised to reward the first private company to make such a touchdown with $30m, a prize it was hoped would stimulate a new era of cost-effective and reliable access to the moon.

But the mission has proven tougher than anyone suspected. The competition was announced in 2007 but seemed destined to fold back in 2015 because of lack of progress.

The Israeli company SpaceIL signed a launch contract with Elon Musk’s SpaceX setting a launch deadline at 31 December 2017, but that was subsequently extended to 31 March 2018.

Four other companies, including Moon Express, also signed contracts for launches but none made it.

In a statement this week XPRIZE said that after consultations with its finalists it found that none were ready for imminent launch, so Google was withdrawing the prize money. XPRIZE is now seeing whether a new sponsor could provide the prize money, or whether the competition could continue without a cash incentive.

In the meantime, China plans to land on the moon’s far side this year.