Why Britain is wasting a mountain of cheese 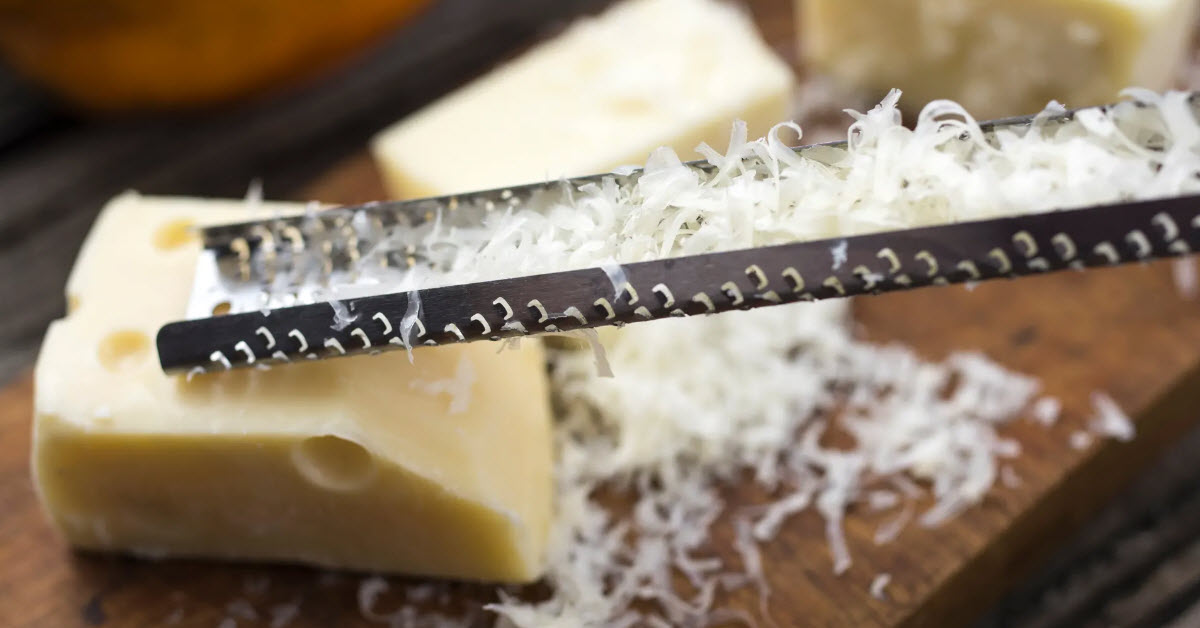 This article titled “Why Britain is wasting a mountain of cheese” was written by Rebecca Smithers, for The Observer on Sunday 16th December 2018 08.59 UTC

It was once a simple choice of stilton or cheddar with a few grapes on the side and the pleasure of assembling a course that requires no cooking.

But for many households the Christmas cheeseboard has become an elaborate affair – often resulting in a vast amount of waste. Now, as a new survey estimates that 2.2 million kilograms of cheese from the festive dining table will be chucked in the bin this year, specialists are urging shoppers to aim for a “zero waste” cheeseboard. “If you buy cheese that tastes amazing you’re far less likely to waste it,” said Dominic Coyte of Borough Cheese Company. “In my house I tend to end up with lots of small bits left, so I grate and freeze it. Freezing can affect the texture so it loses its rigidity, but it’s still good to use for cheese on toast or in sauces or gratins. The remainders of a boxed soft cheese can also be baked in the oven with garlic, rosemary and white wine – day-old bread with a bit of bite is ideal for dipping in it.”

The new research from Borough Market shows that the average seasonal platter will be heaving with up to five pieces of cheese, yet six in 10 consumers surveyed (57%) admitted they will throw much of it away. According to the findings, two-thirds (63%) are planning to serve at least one cheeseboard over the festive period, while one in five (22%) will push the boat out and offer three or more.

Cheese experts at the foodie haven in London are urging shoppers to try to reduce their waste, offering tips on choosing and storing cheeses, along with recipes to help “repurpose” cheese that is past its best but still edible.

The UK’s largest producer, Arla, is predicting that Britons will fork out £2bn on cheese this Christmas, with cheddar the overall favourite. But supermarkets have been “pimping up” the traditional selection, tickling shoppers’ tastebuds with cheeses stuffed, for example, with cranberries, mango and apricots, and infused with alcohol.

Quizzed on the reasons for the waste in this poll, nearly one-third of respondents said there was always an entire cheese left over that no one likes, while one-quarter complained that everyone was stuffed to the gills by the time it got to the cheese course.

Related: How to avoid food waste: top chefs on their grandparents’ favourite dishes – and what they taught them

The huge scale of waste is driven by consumer ignorance: 18% of respondents to the poll admitted they didn’t know what to do with the leftovers, and 22% were unsure how long they could store cheese in the fridge once the pack had been opened.

According to the government’s Love Food Hate Waste campaign, on a typical day 3.1m slices of cheese are wasted, but this takes no account of the huge festive spike.

Borough Market advises shoppers to buy individual cheeses rather than a prepackaged selection, and to stick to smaller portions.

Advising on storage, Florent Gacon, from Borough Market retailer The French Comté, said: “The two main things to avoid are open air and humidity/water, as cheeses will dry and rot respectively if in contact with them. As long as you keep your cheeses in a dry, cool place, they should be fine. It’s also much better to keep them in a container with nothing around them rather than wrapped in clingfilm.”